Intrapac won its second UDIA award for its landmark subdivision ‘Churchill Park’ in Lysterfield. Intrapac acquired the site in a degraded state having purchased the site from a previous developer who was unable to complete the project. By the time Intrapac acquired the site, erosion had set in. Intrapac managed to regenerate most of the site by creating a large lake system which also served as a retarding basin. This lake system was formed using local rocks and native vegetation and became a major selling feature. Intrapac developed the entire Churchill Park valley of approximately 120 hectares.

Resales of houses in the estate regularly set record levels in the area. Extensive use of paving, mature trees, sensitive road layout following natural contours created the first ‘green’ estate in the South East catchment. Stringent design guidelines were also adopted, a first for Melbourne at the time.

As the quality of the landscaping and the architectural merit of the homes became evident, each new stage of the estate commanded higher prices starting at $85,000 initially with sales over $250,000 in the final stages. 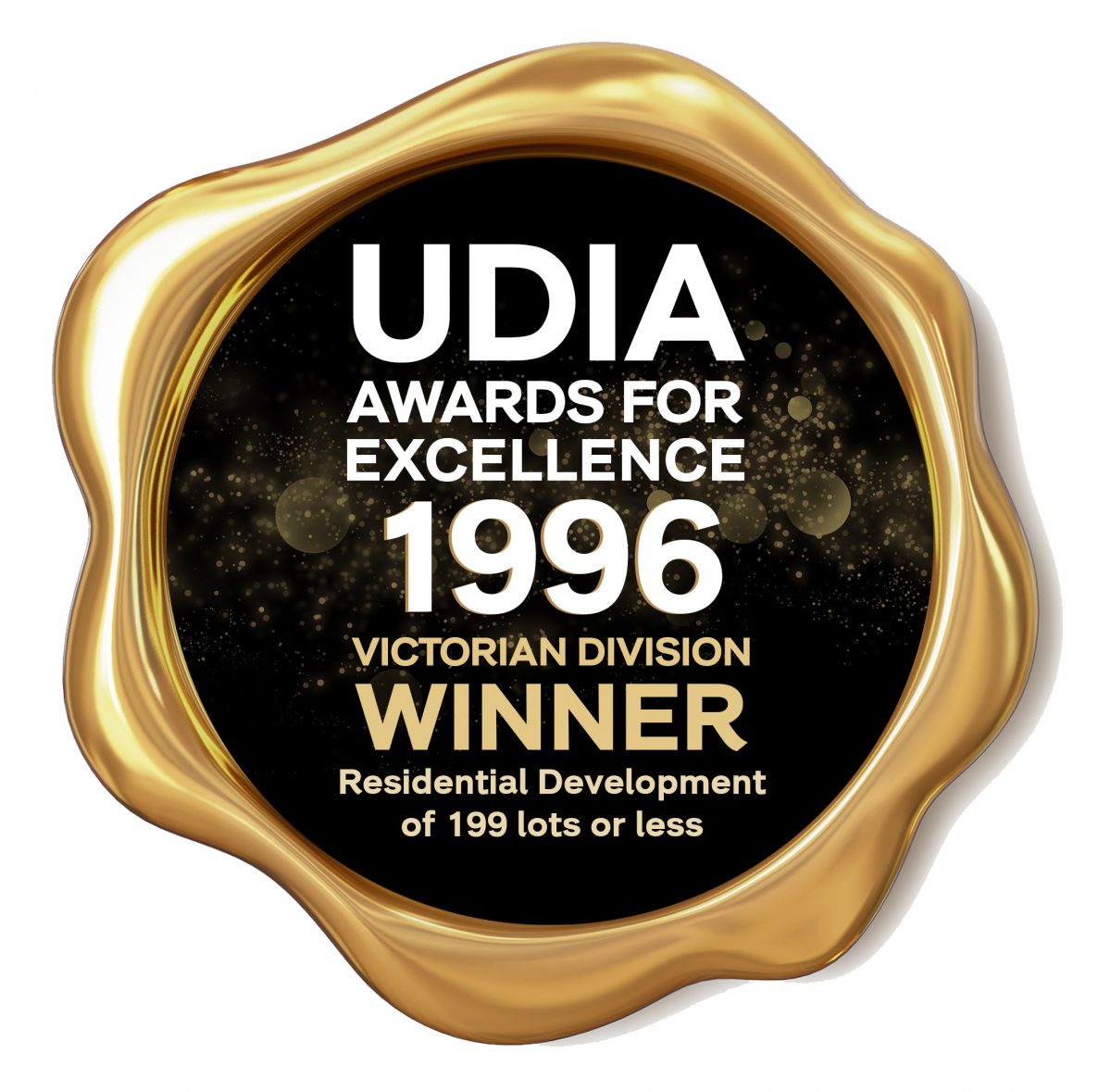 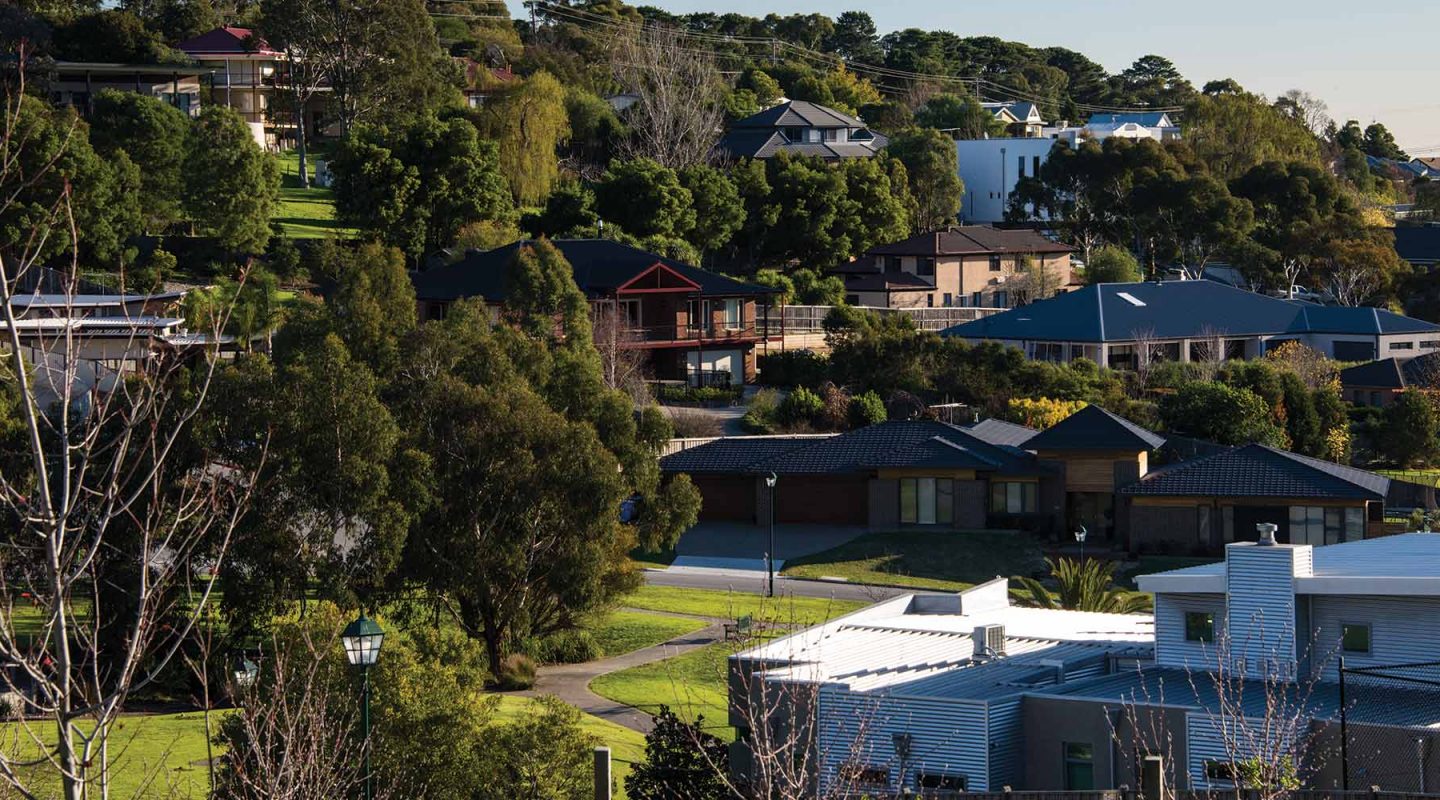 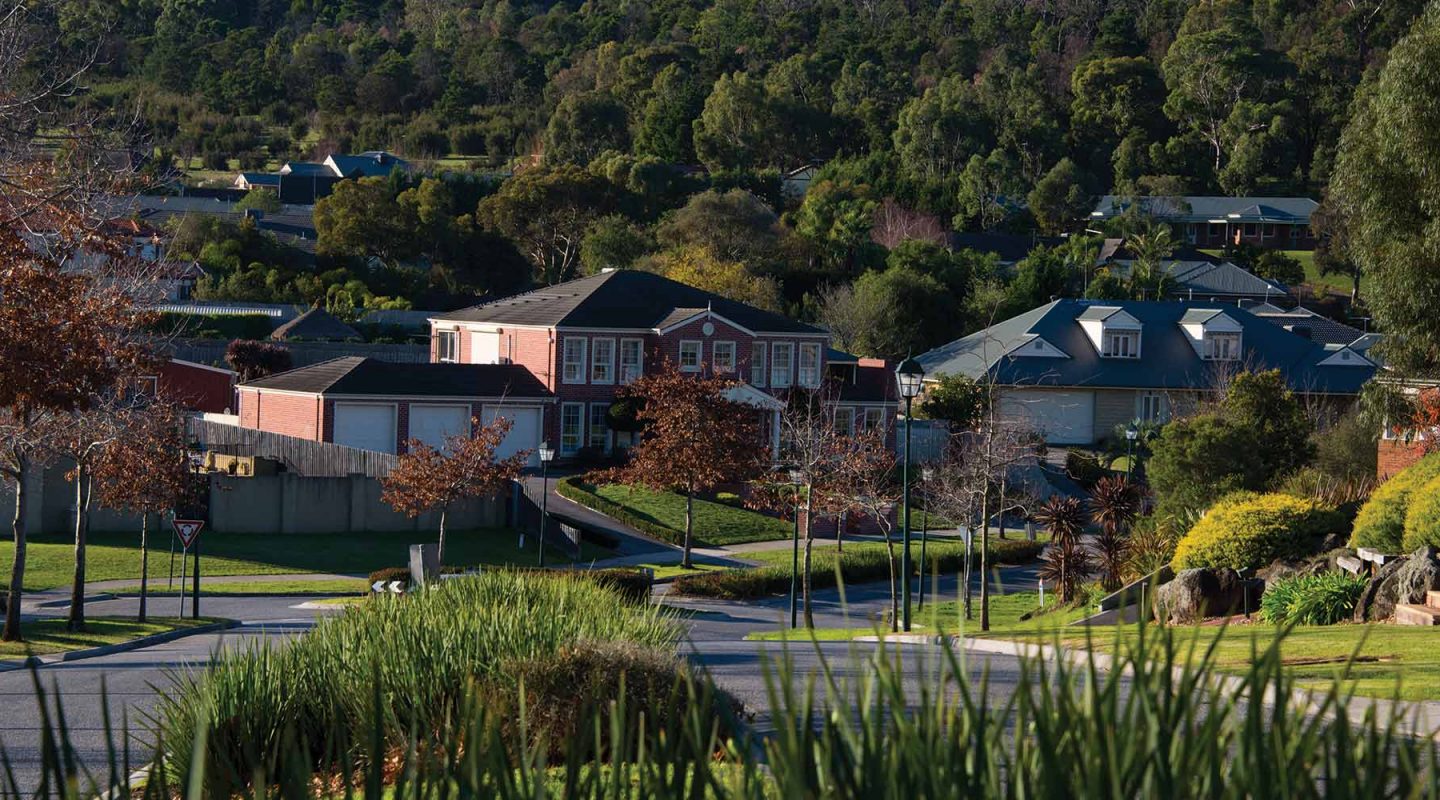 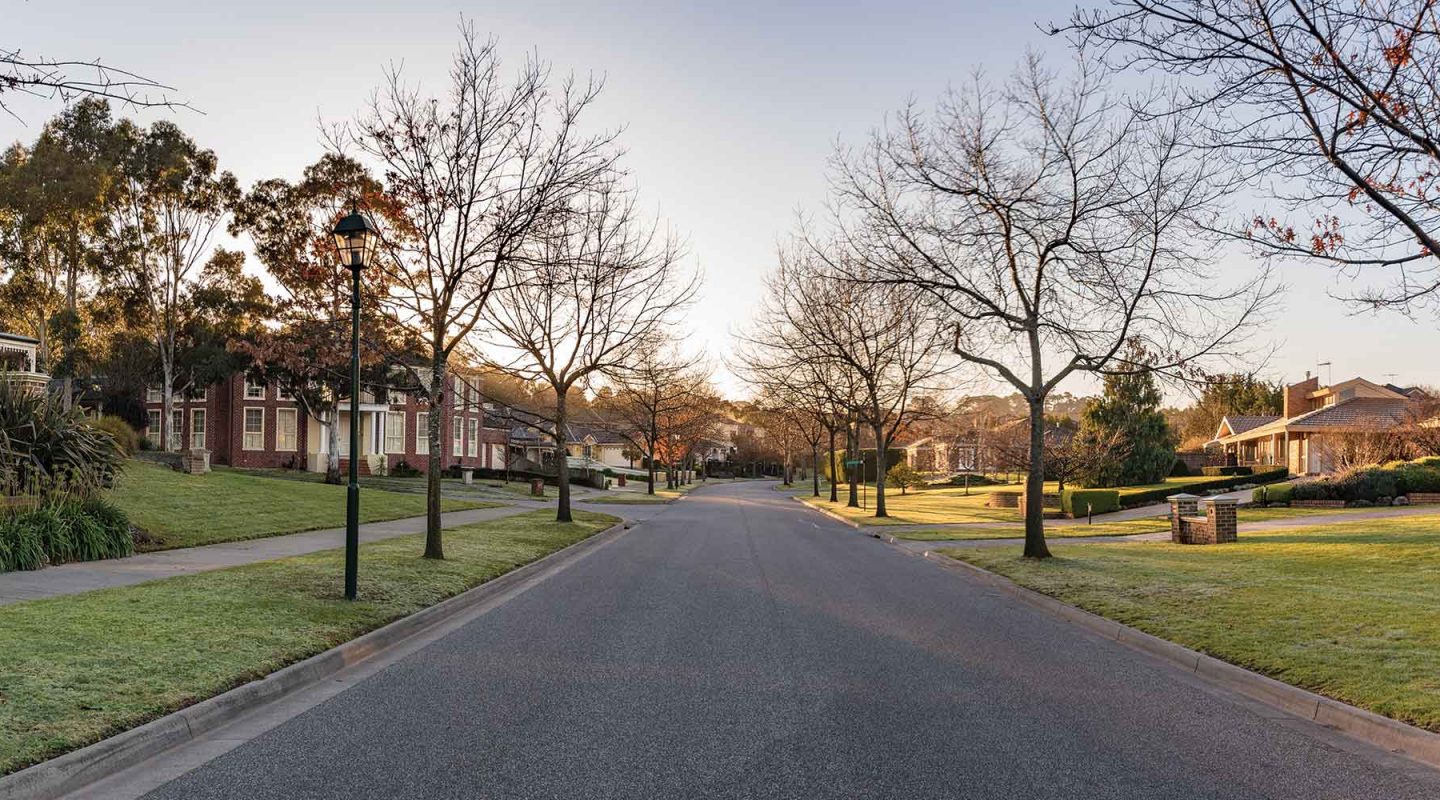 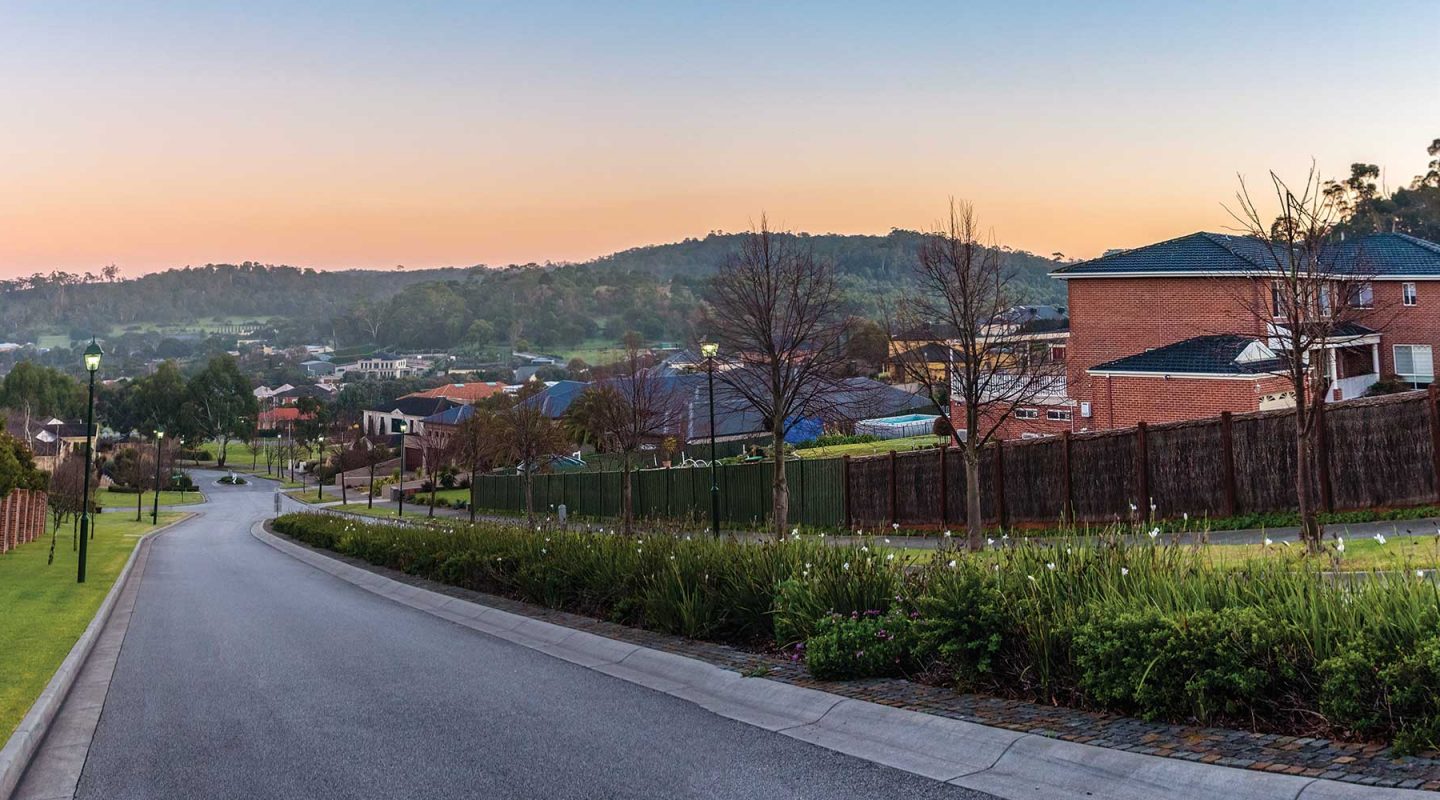