In the interim the council had introduced a number of environmental overlays and controls as well as decreasing densities, effectively rezoning the land.

Intrapac set about negotiating an outcome with council which substantially added to the value of the land. Intrapac created a separation of the ‘old’ subdivision by negotiating a new entry point through bush land reserves on site. These reserves were substantially upgraded by Intrapac and became part of the passive recreation and open space of the project.

The original subdivision was effectively reversed, separating it both from a physical and marketing perspective. Extensive use of streetscape and enhanced vegetation integrated with the native bush land surrounding the site which has enabled significant price appreciation for land owners in the estate. 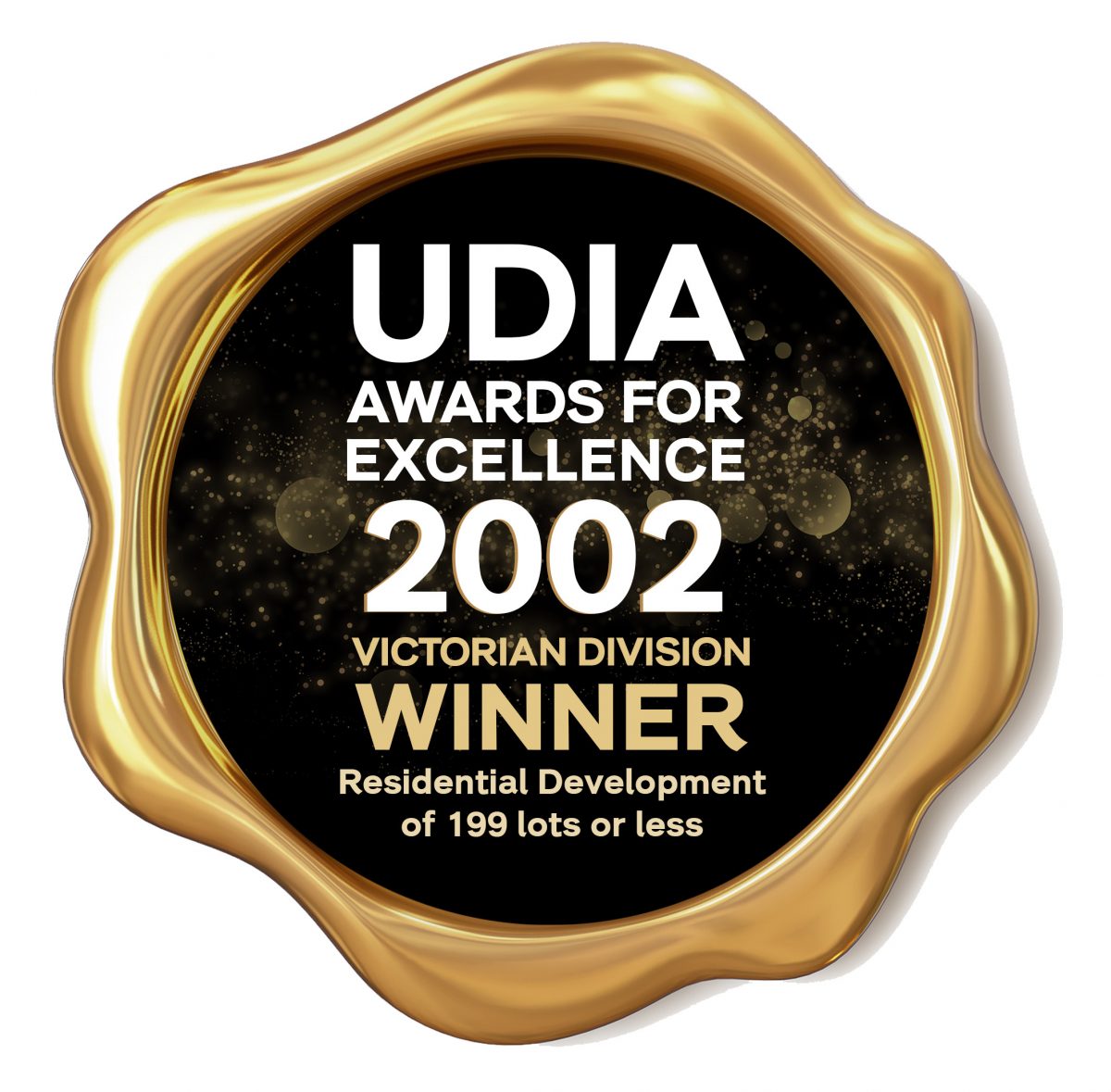 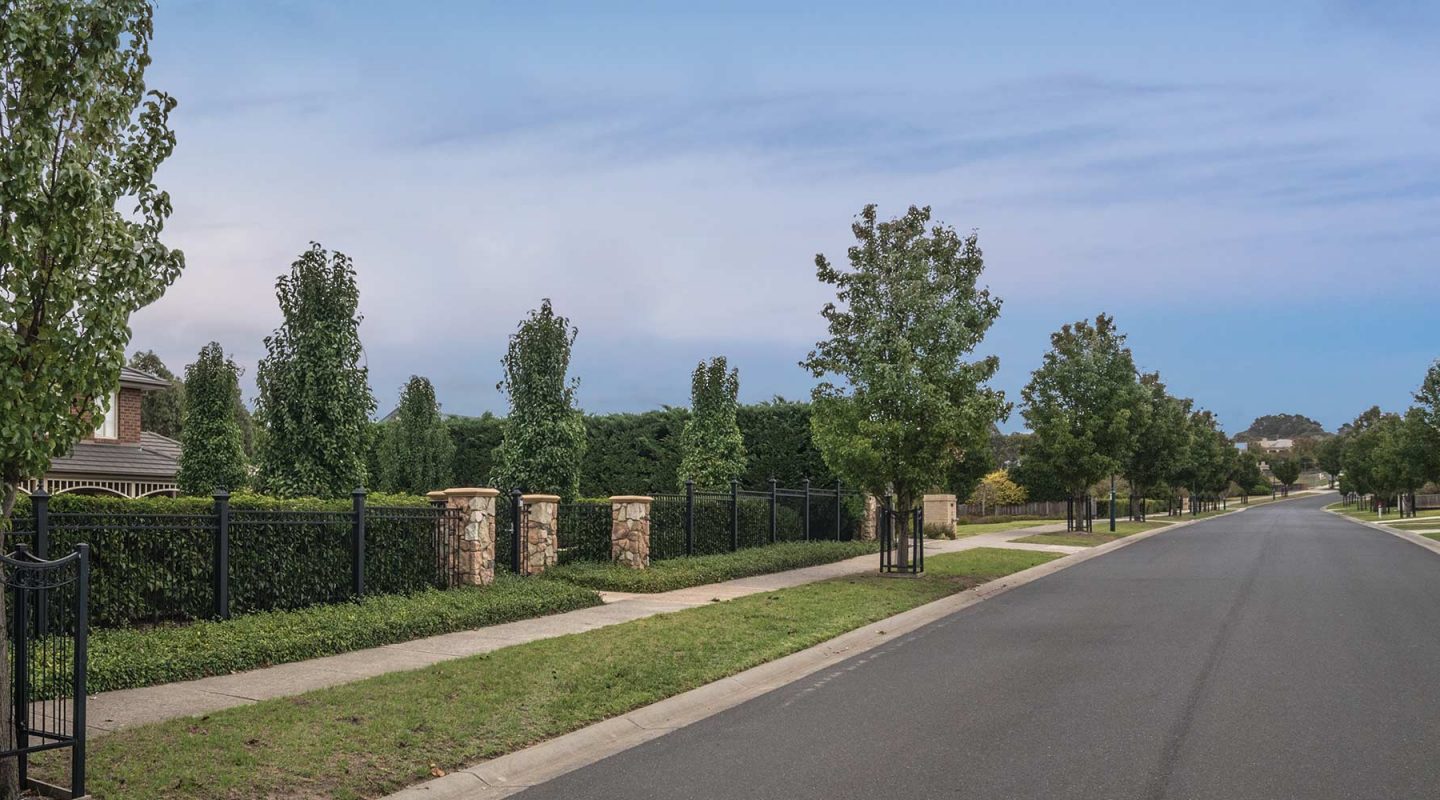 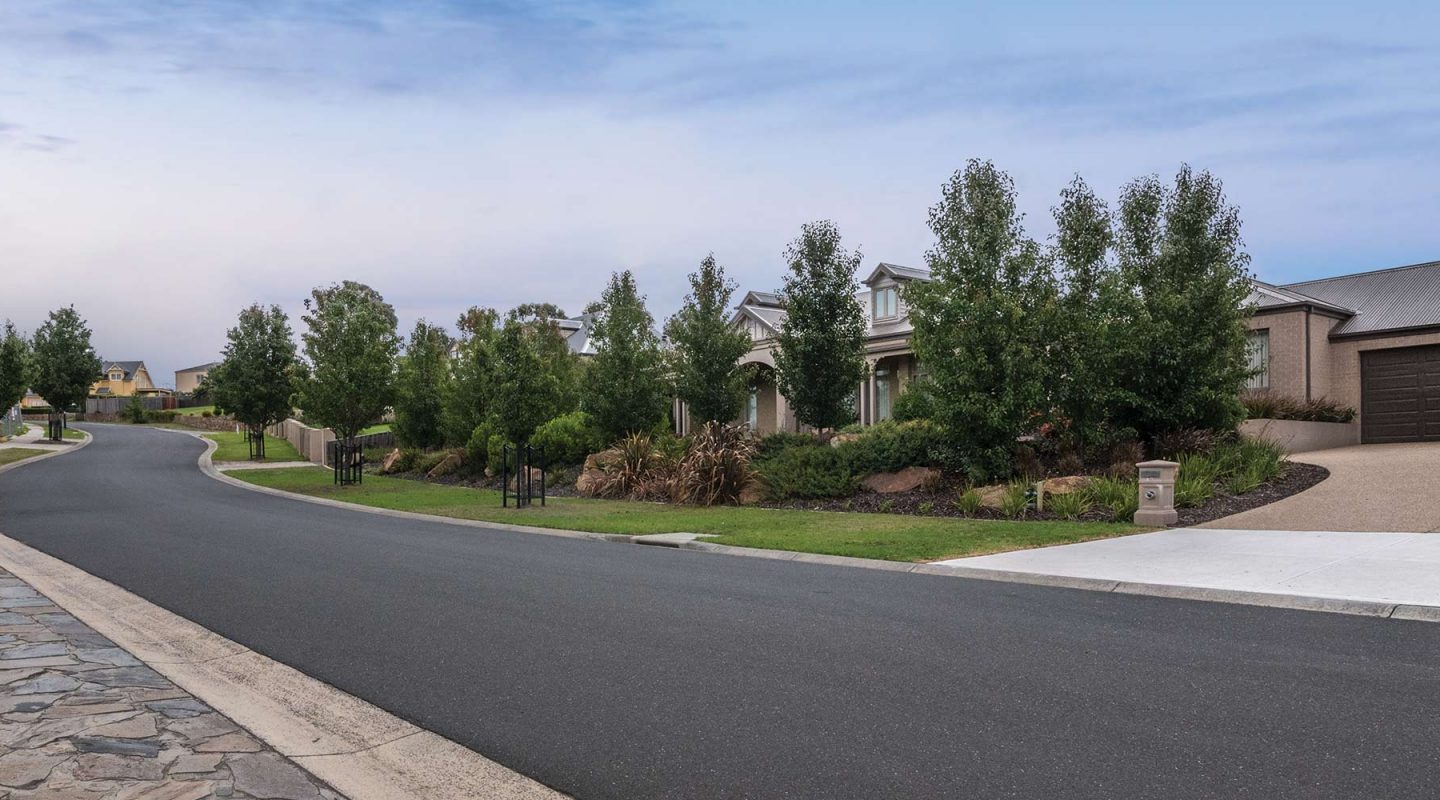