Keeping with Intrapac’s philosophy of identifying underutilised pockets of land in areas of high demand, Intrapac identified a significant area of land wedged between an arterial road (Wells Road) and a freeway reservation. This land was adjacent to an existing residential zone, but had limited commercial viability and no development had occurred on the land for over 15 years.

Intrapac was successful in having the land rezoned from garden industrial to residential in order to create Palm Grove. To achieve this, Intrapac negotiated with all of the existing landowners in the catchment and secured the majority of the land on favourable terms. Working closely with council, Intrapac facilitated a rezoning without a panel being reconvened. The process took 18 months.

As part of the rezoning process, Intrapac developed a detailed Outline Development Plan which formed the basis of the subdivision plan which led to a permit being issued almost immediately on rezoning. Today Palm Grove is a thriving residential community in one of Melbourne’s popular south east corridor, in close proximity to the city and beaches. 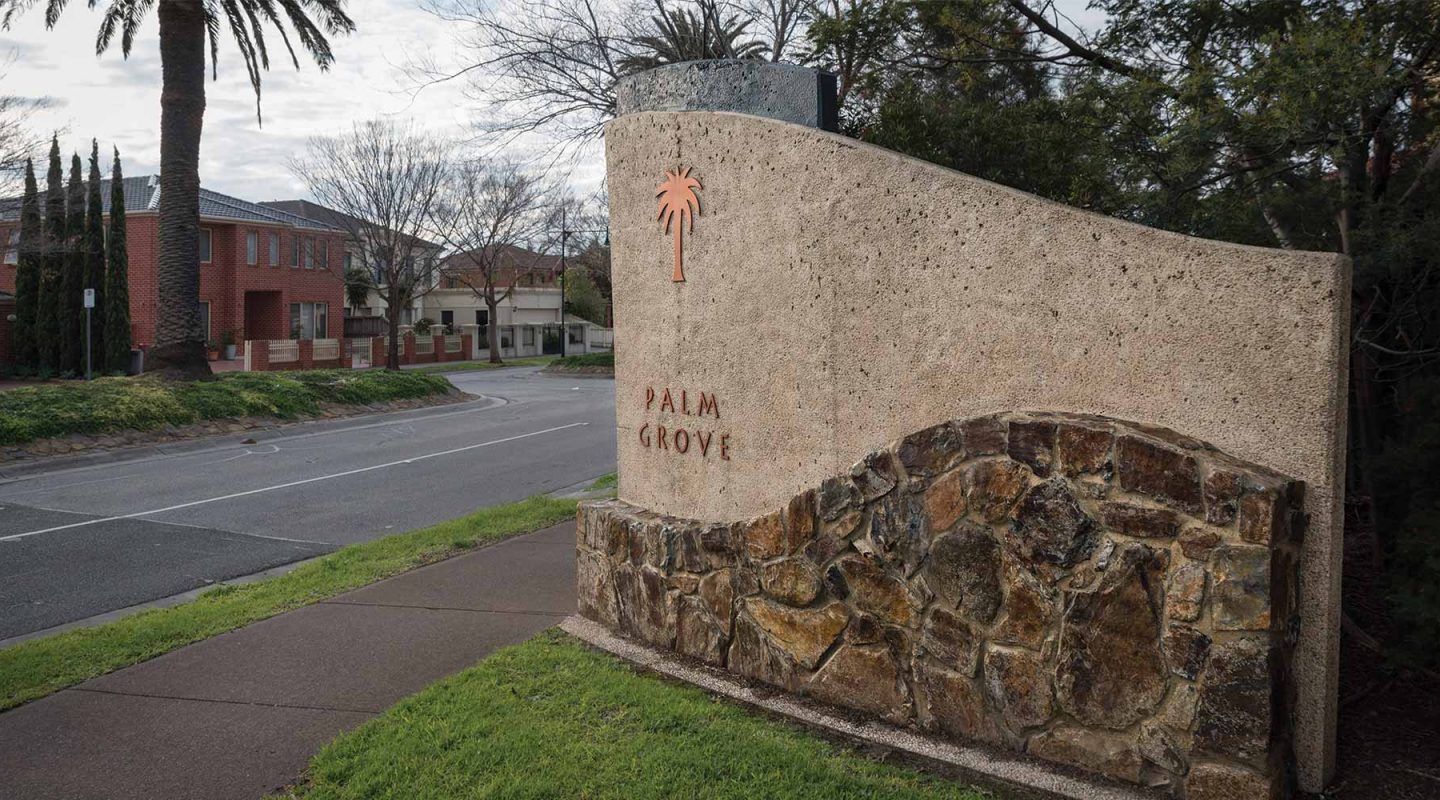 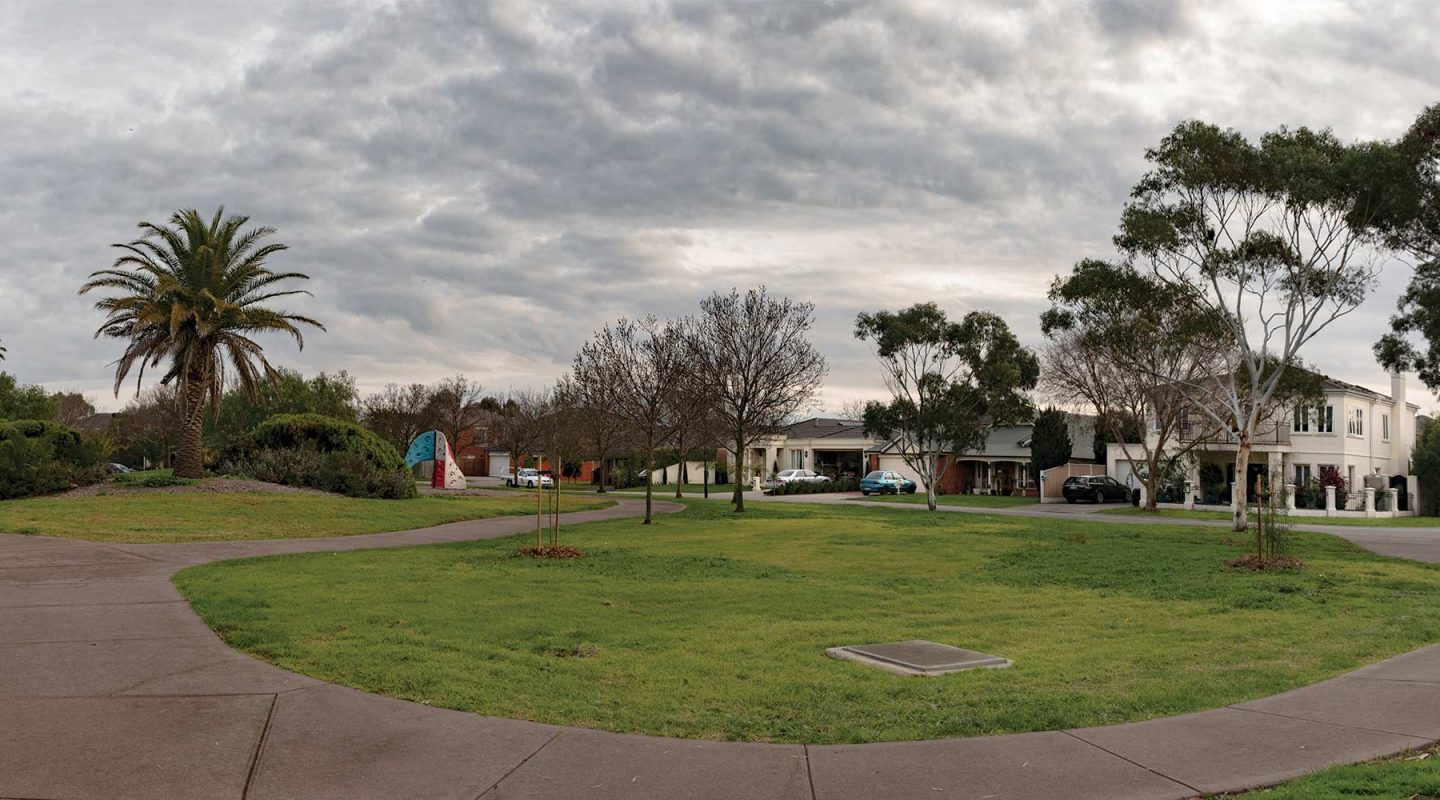 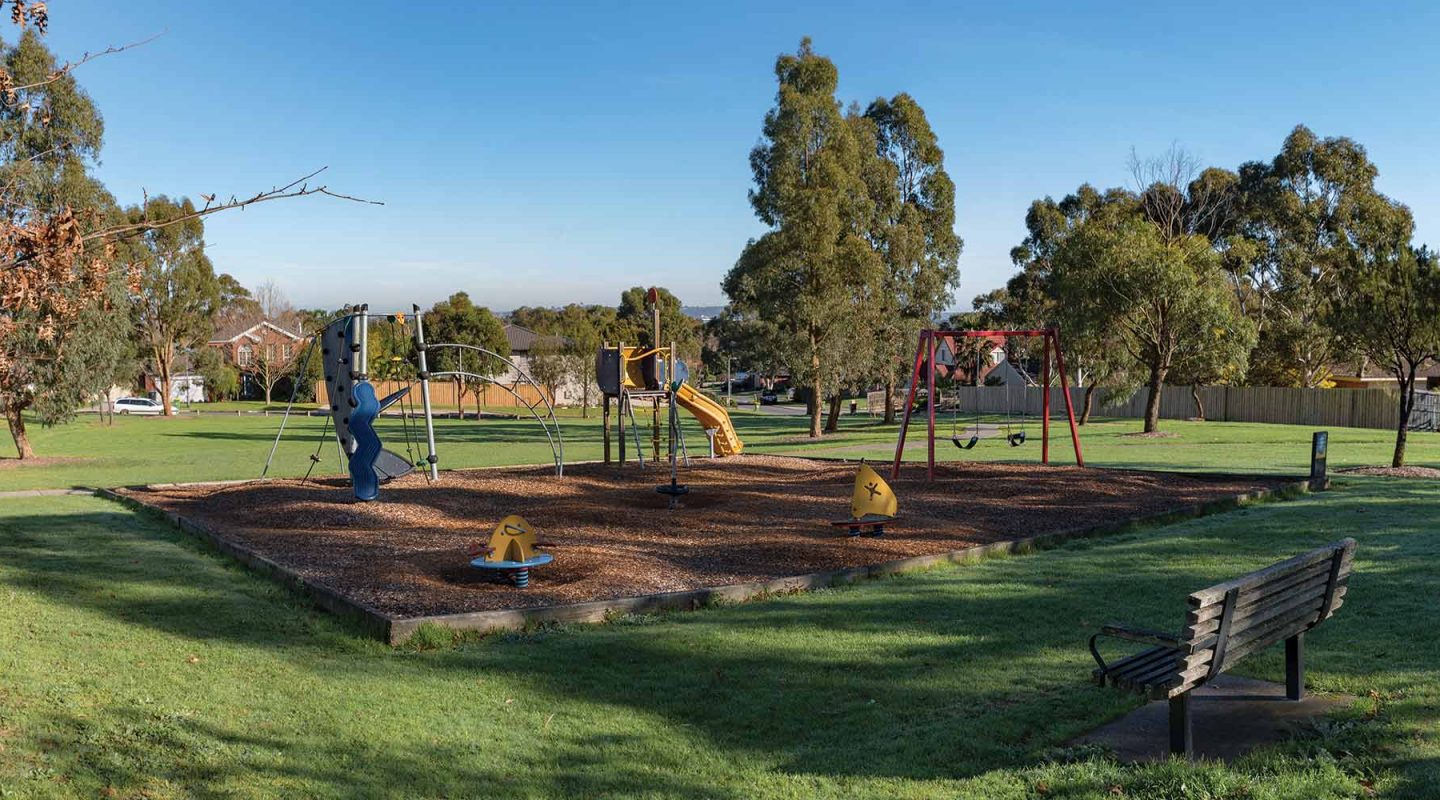 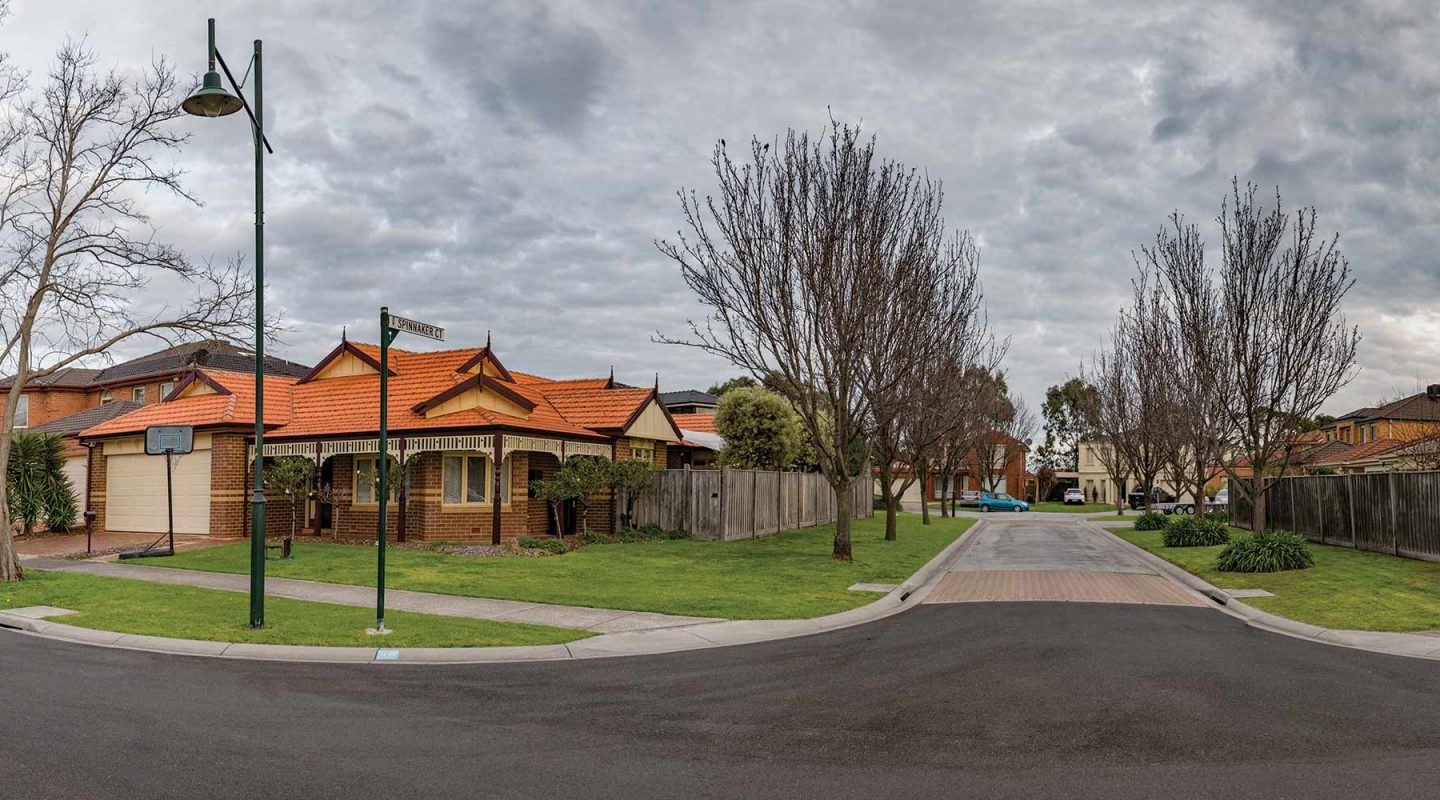