Somerfield is a multi-award winning residential neighbourhood located in Melbourne’s south east. This major project has transformed over 134 hectares of previously underutilised semi-rural land into a new neighbourhood, created after Intrapac acquired a number of separate parcels of land that were previously unsuitable for development. Now  completed, Somerfield comprises 1996 homes and approximately 7000 residents.

Echoing its history as a centre of flower and vegetable gardening, about 20 per cent of the community has been retained as open space with extensive landscaping, parks, wetlands, bike trails, and tree lined boulevards.

Somerfield meets demand for housing in the City of Greater Dandenong, an area which is undergoing significant revitalisation. It also creates housing choice in proximity to major employment centres, not only in Dandenong but also in Frankston and the CBD, which are easily accessible by Eastlink.

Intrapac’s joint venture partner on Somerfield was Brencorp Properties, a subsidiary of Peter Scanlon’s Taverners Group, with whom Intrapac has partnered to deliver various projects over the past twenty years.

Somerfield is located between the existing sought after suburbs of Waterways and Dingley Village, south of Cheltenham Road, just west of Eastlink, adjacent to Keysborough Golf Club and near Haileybury College. 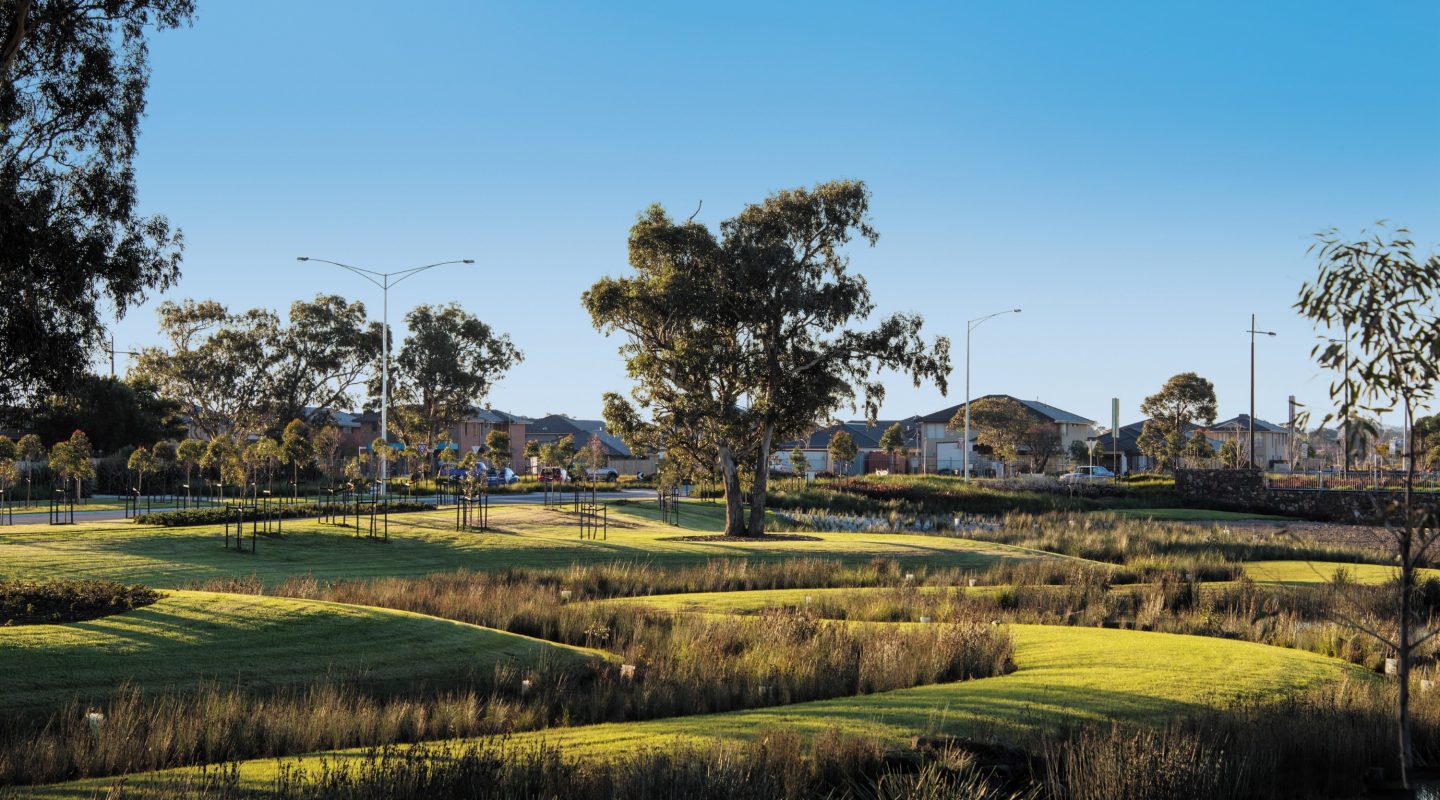 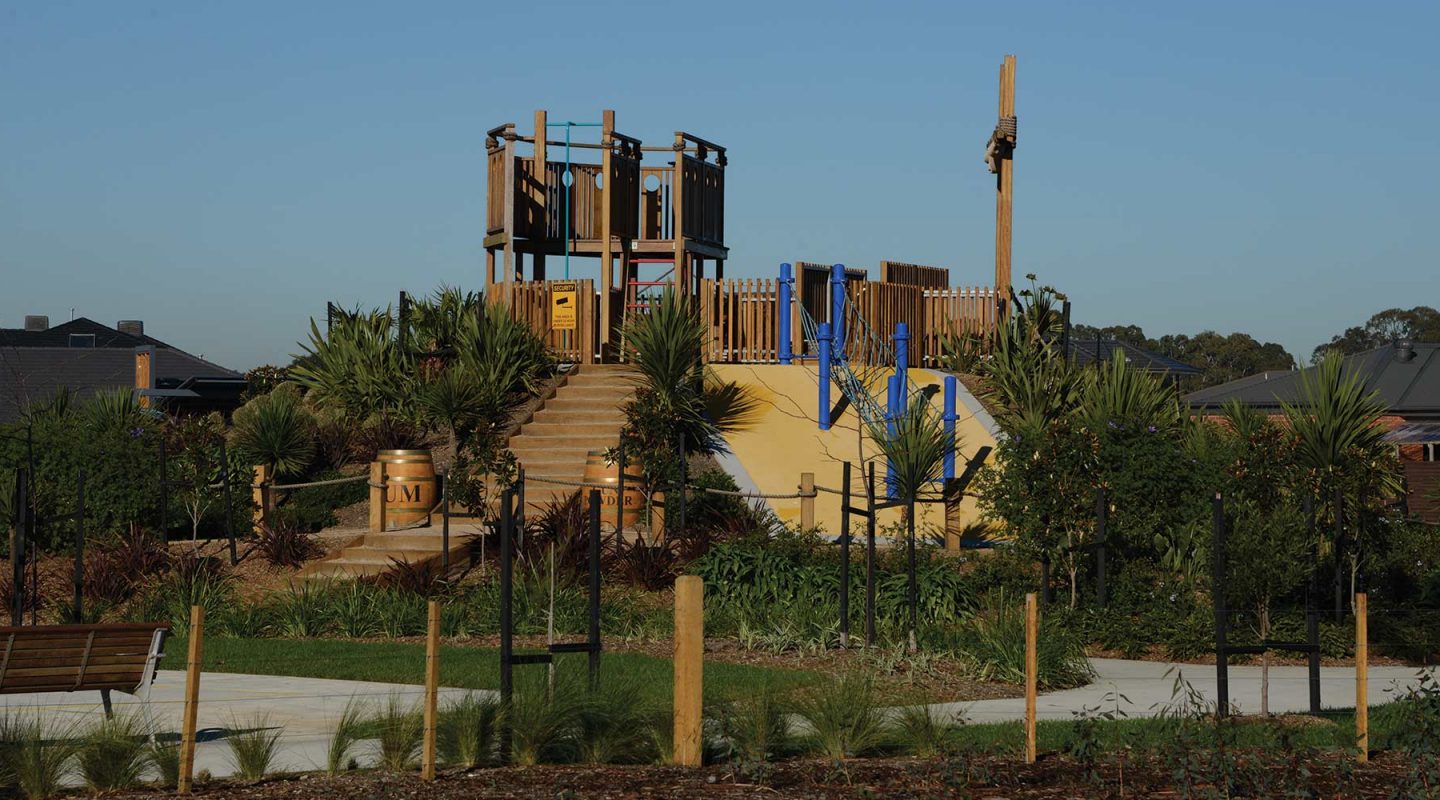 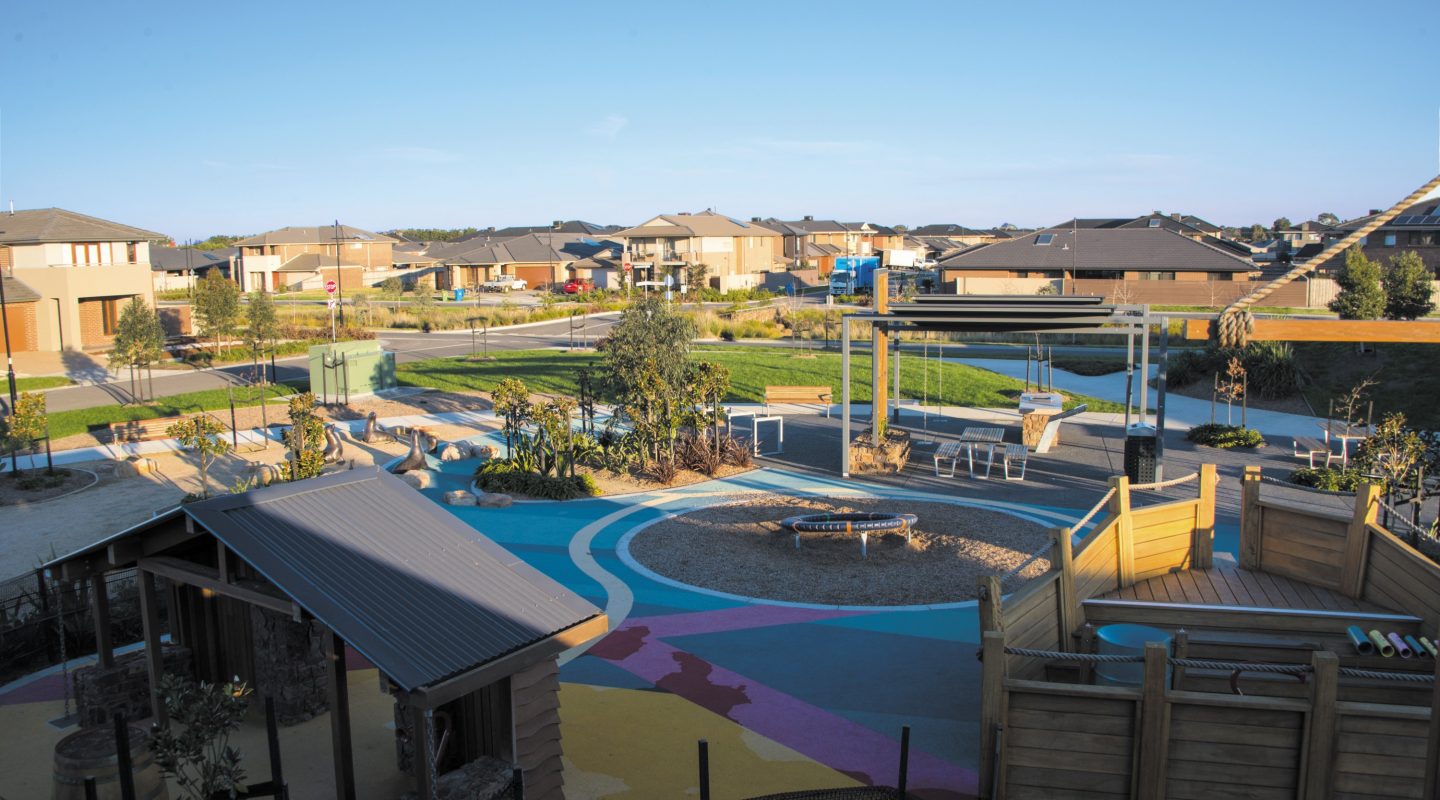 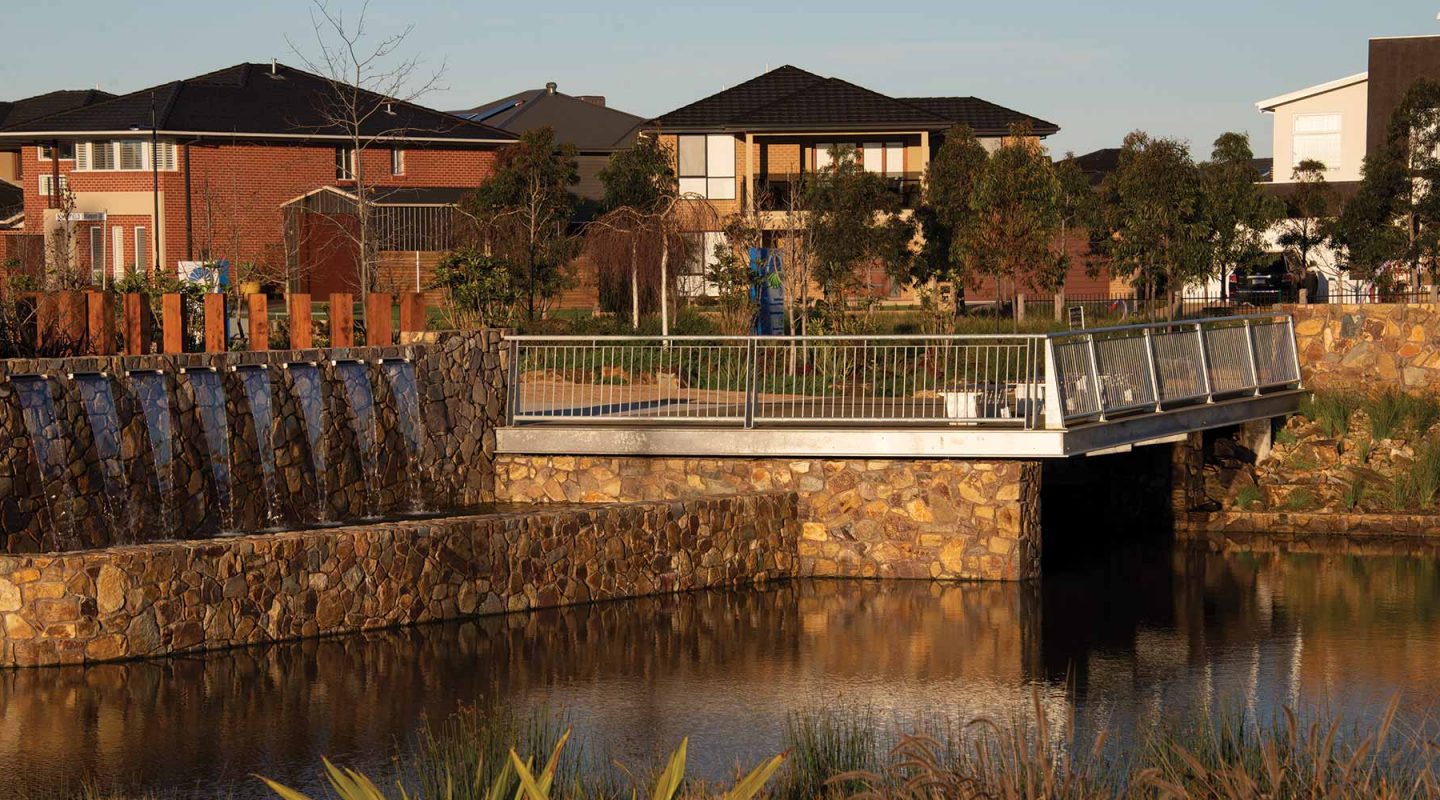 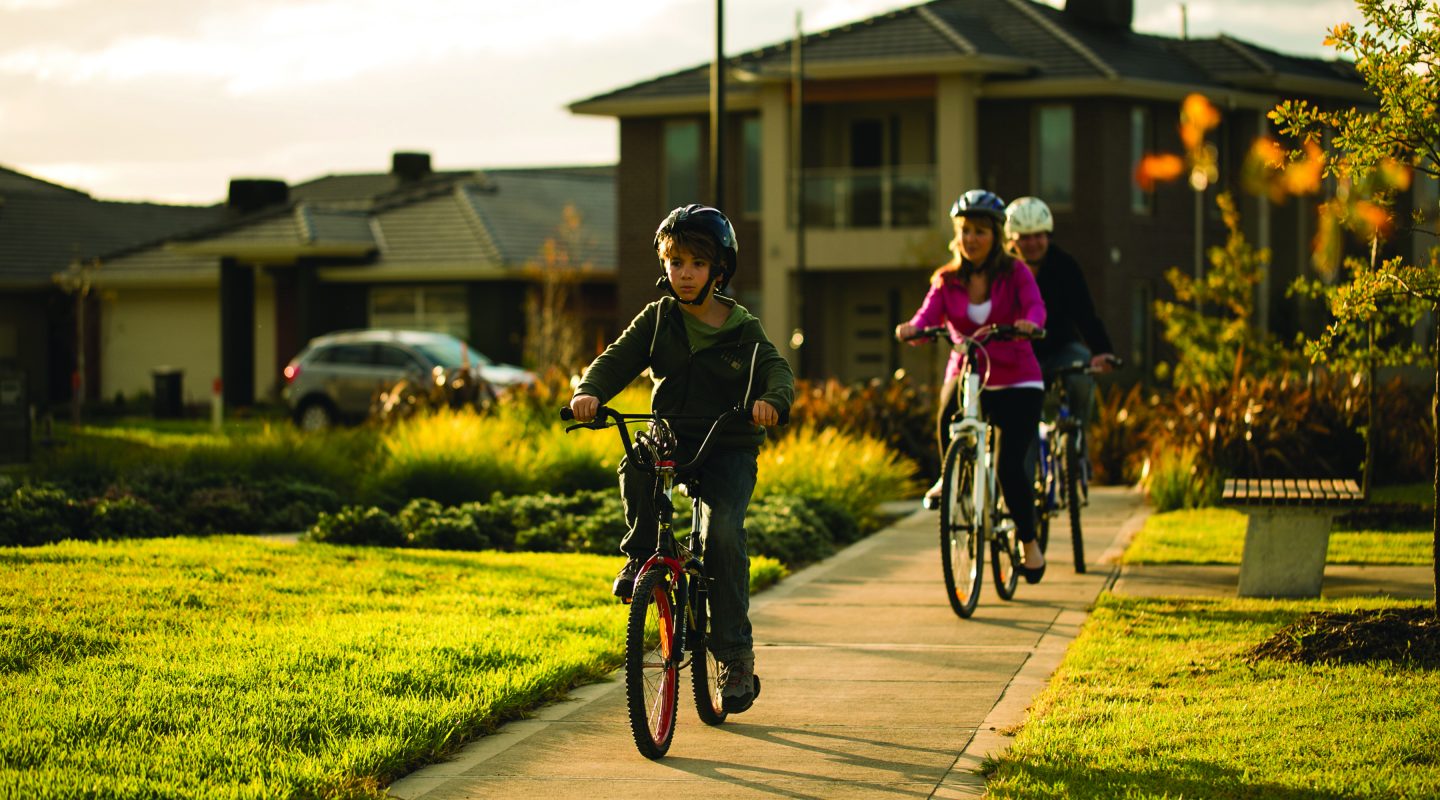