Intrapac was one of the first developers to recognise the “sea change” phenomenon driving demand for more coastal properties. Torquay was an ideal location given the size of the town, its proximity to Geelong and planned upgrades to nearby roads and infrastructure including the Geelong Bypass (now complete). Intrapac also believed Torquay was undervalued for a coastal town on the sought-after Great Ocean Road.

Torquay is located in close proximity to a wide range of infrastructure and services including hospitals, schools, shopping and recreational facilities enhancing its appeal to both a retiree and a family market. As one of the first planned estates on Victoria’s Surf Coast, Intrapac’s vision in creating The Quay was to deliver a residential subdivision designed with sensitivity to the coastal environment and developed in close collaboration with the local council, Surf Coast Shire. The Quay features an environmentally sustainable design that responds to the site’s natural landscape, topography, view lines and drainage lines.

The Quay estate was a 580-allotment master-planned community on 59 hectares located approximately 1km from Torquay beach within close proximity to the Surf Coast Highway – the major arterial into the township of Torquay.  The community offers maximised ocean and green views and the integrity of the development was protected by careful lot layout and strict design guidelines.

The estate featured a water sensitive design based on a series of retarding basins incorporating open space and parks, which provided both a cost effective and environmental sustainable outcome. Intrapac on-sold the successful development to Australand which took Intrapac’s design, unaltered, and saw the development through to completion.

QUAY2 which followed on the success of the original QUAY launching in mid 2016, was embraced by purchasers who referenced the orginal (and still highly desirable) Quay as an example of the quality of Intrapac’s communities which, over 15 years after completion, continues to offer a premium coastal address.

In 2008, The Quay was awarded an Urban Development Institute of Australia (UDIA) Excellence award. 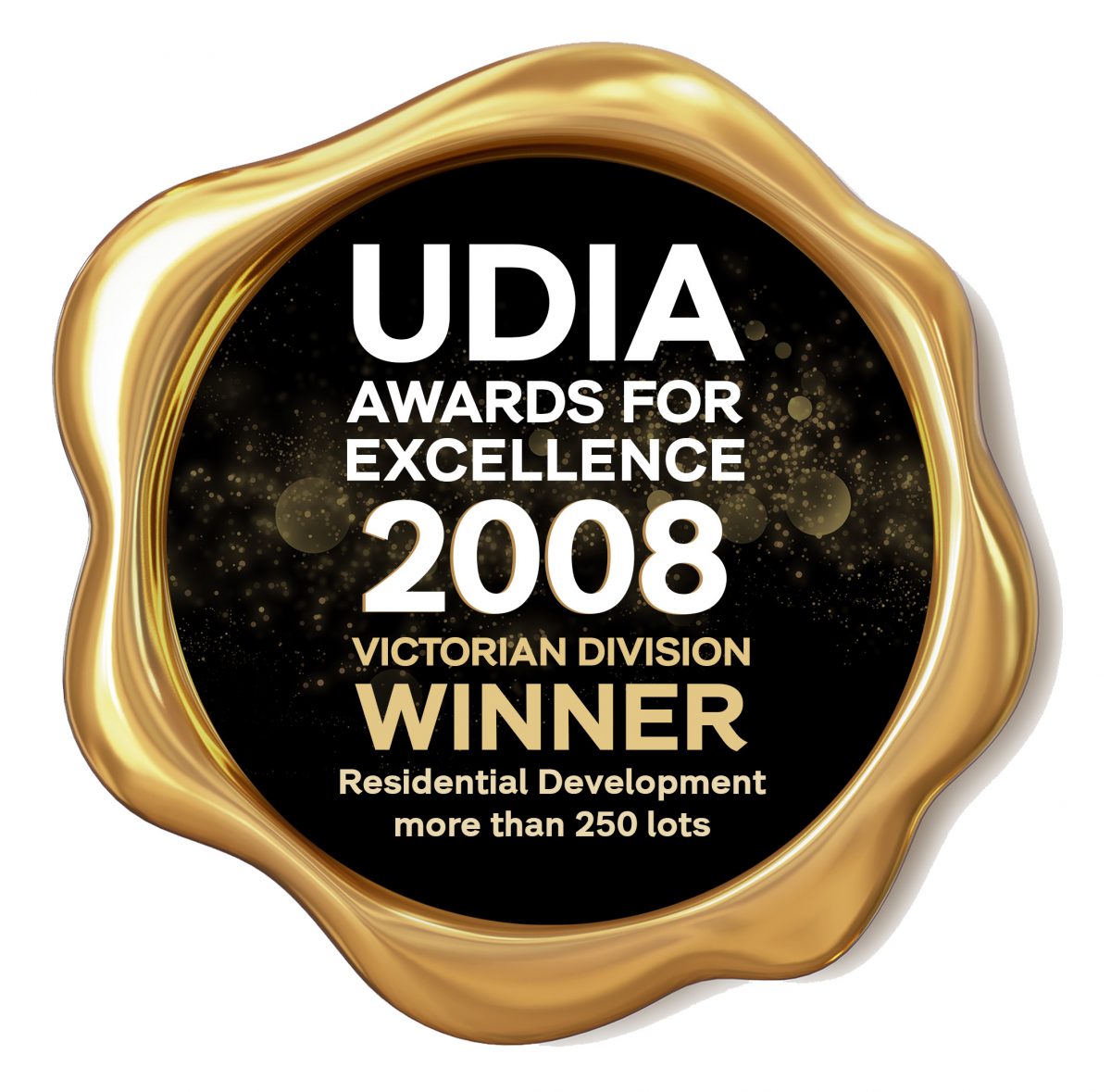 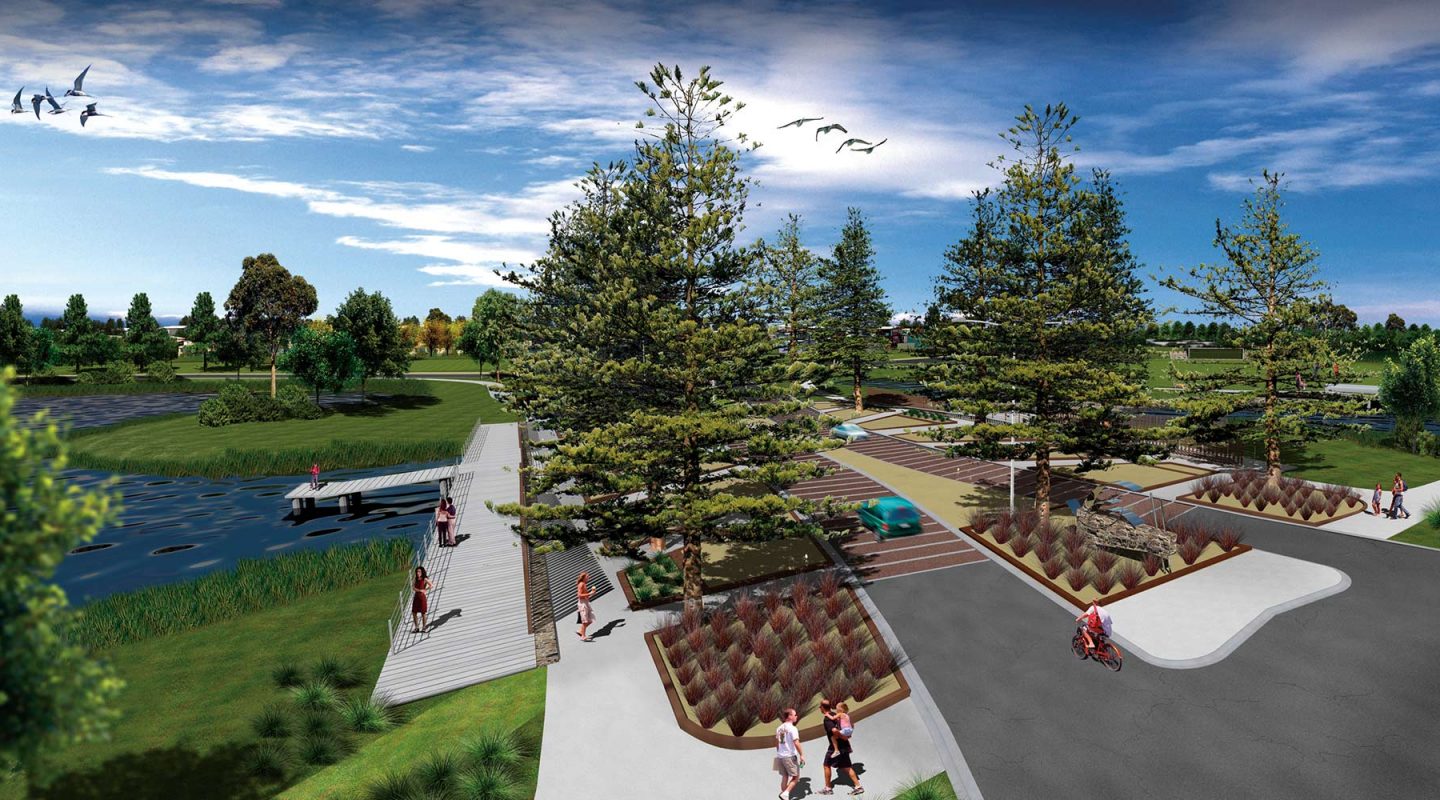 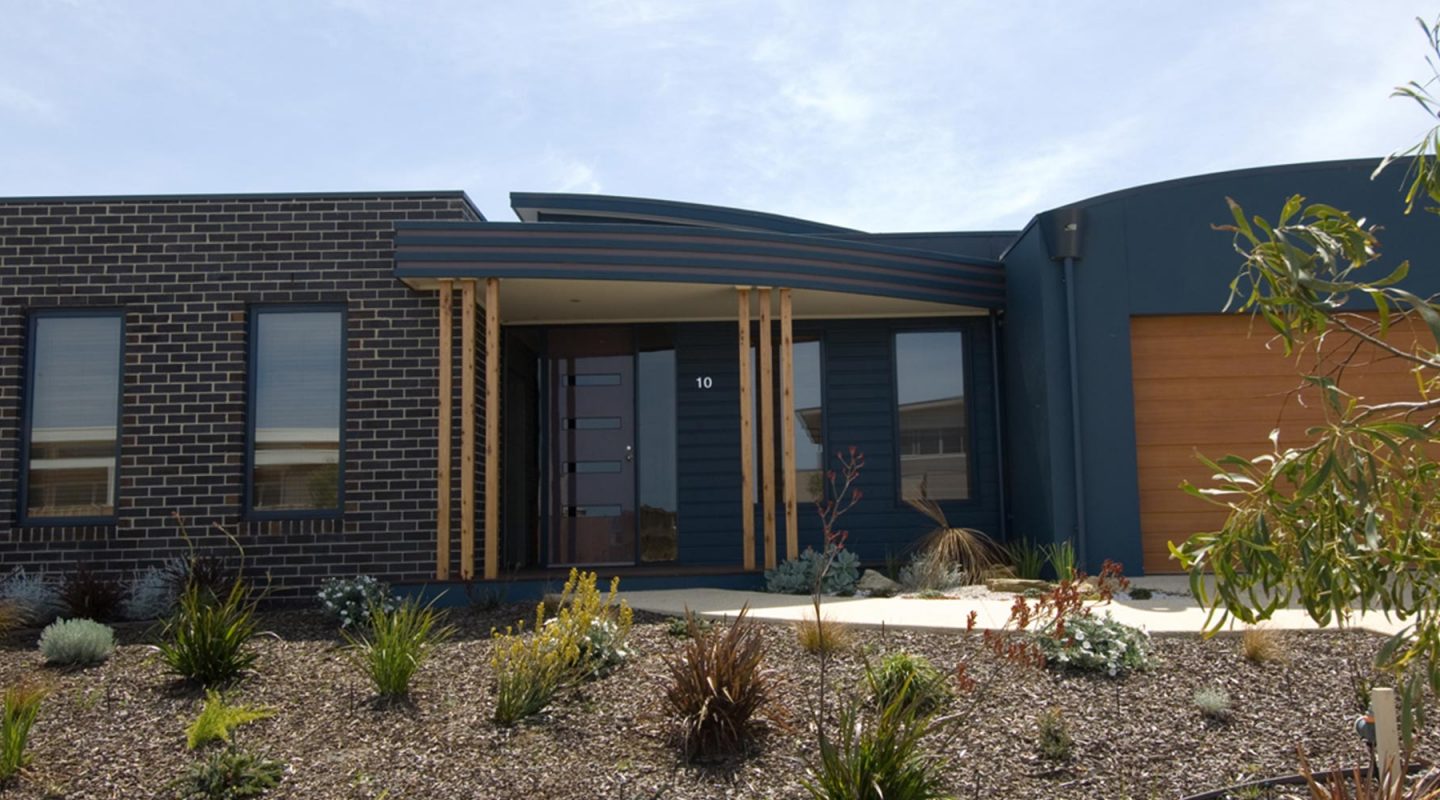 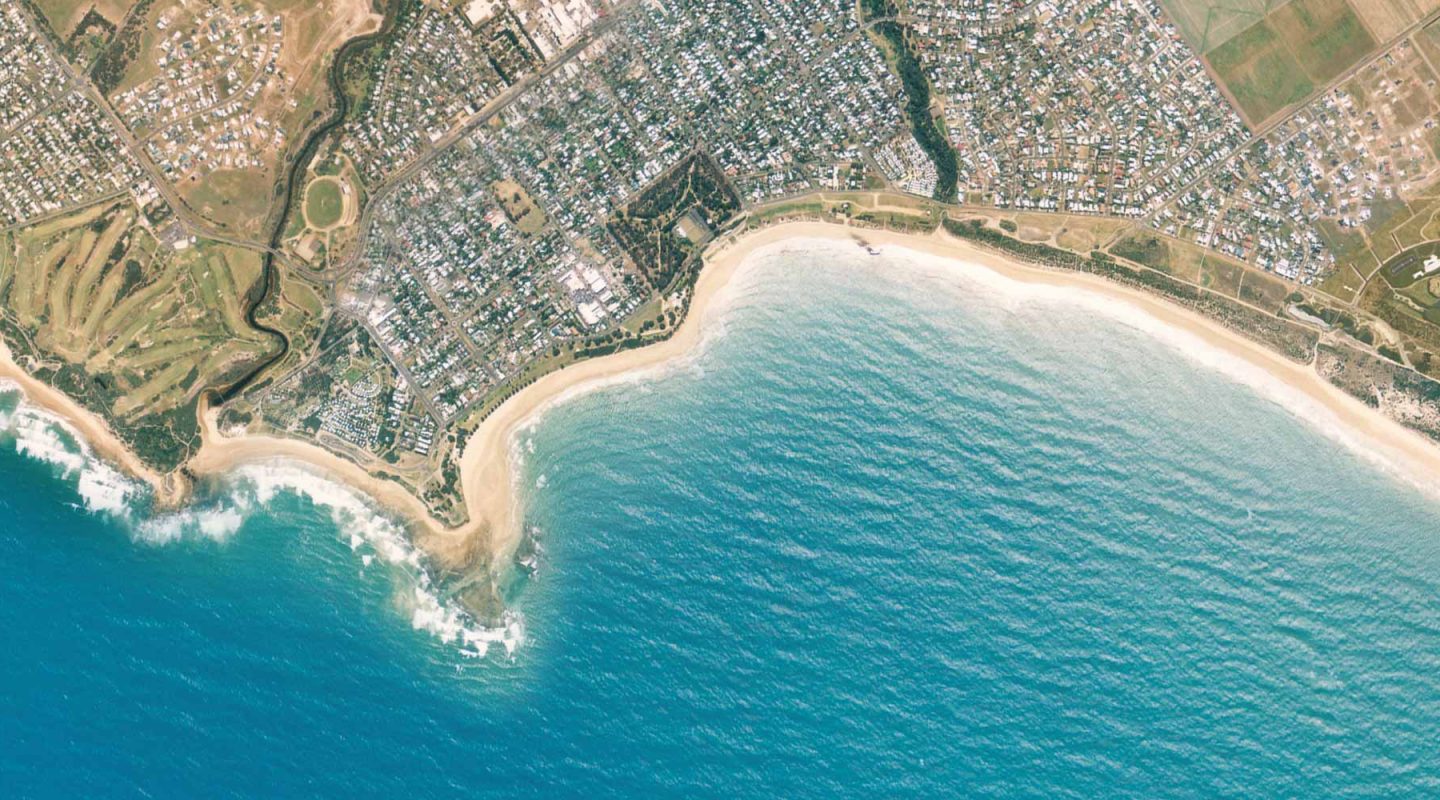 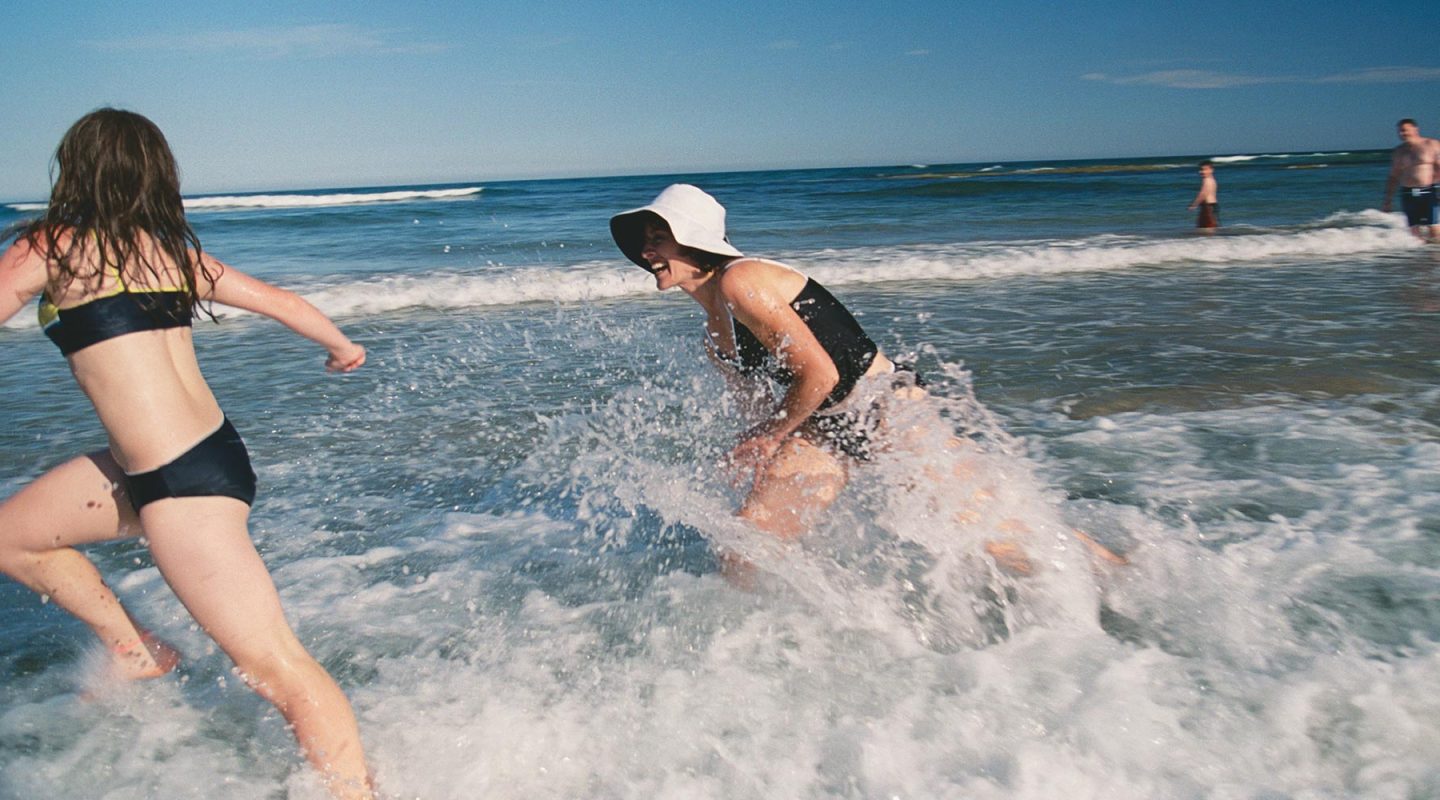 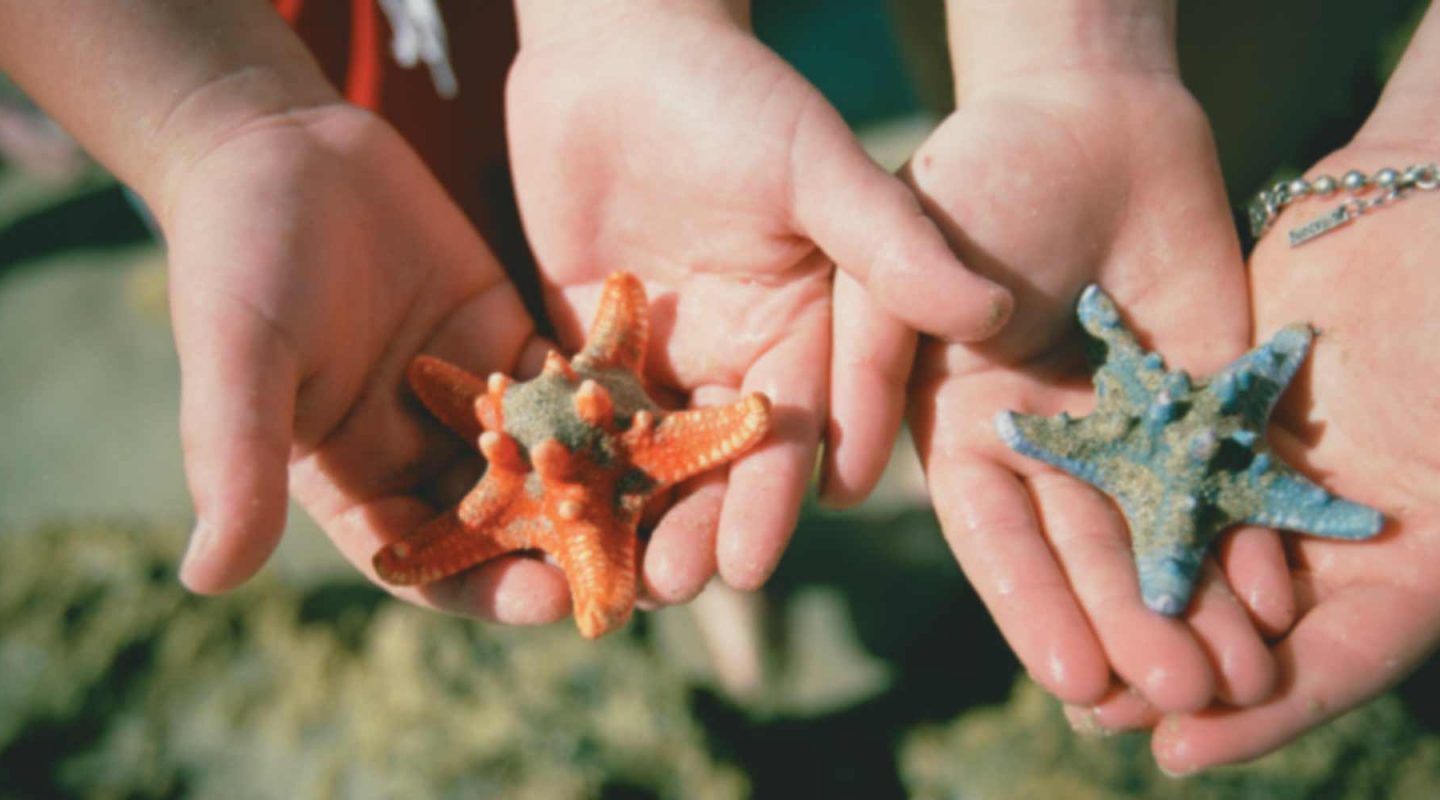 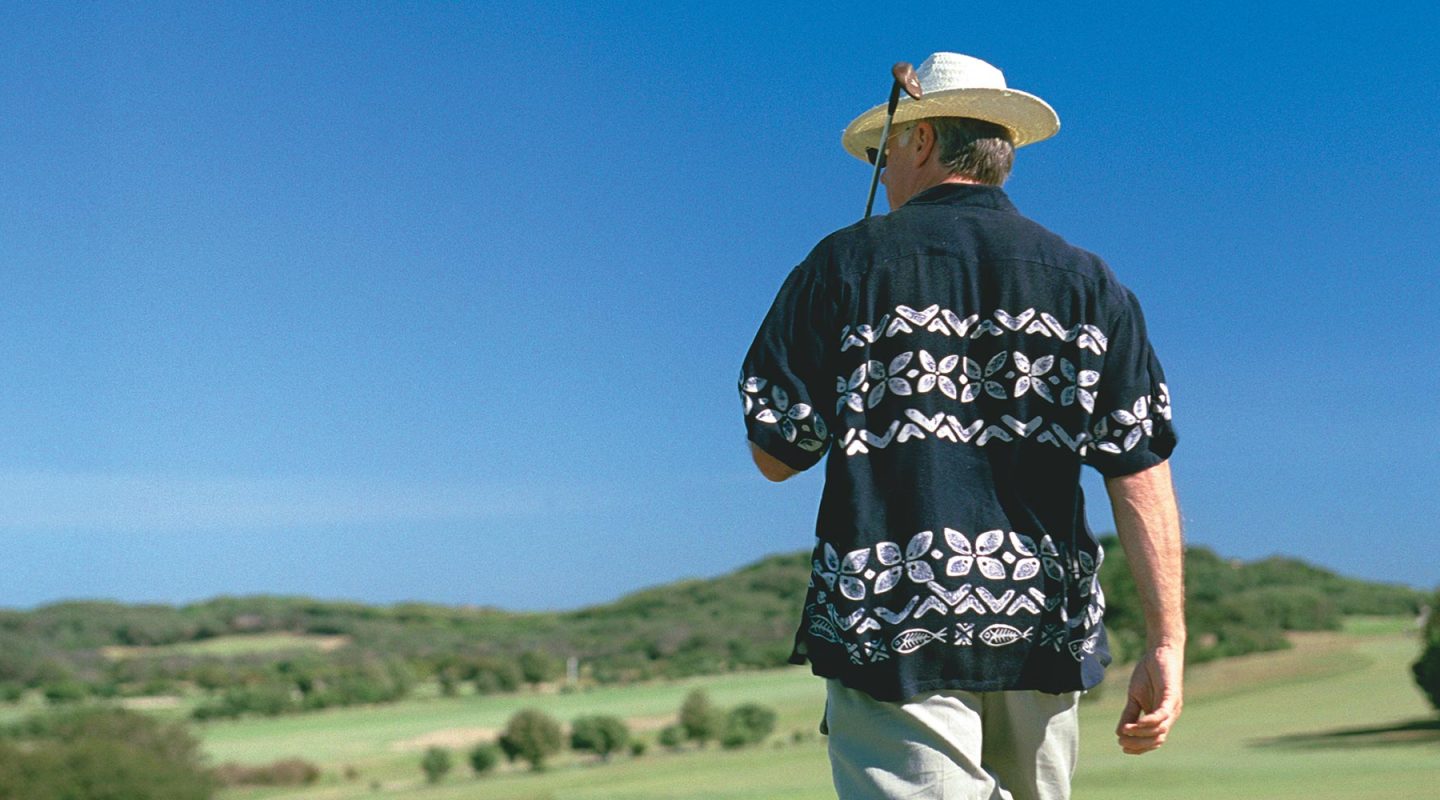