Intrapac Property has achieved a major coup for local wildlife, having succeeded in their campaign to relocate a landlocked mob of kangaroos at their Kinley development in Lilydale, Victoria.

Until recently, around 60 kangaroos occupied the former Lilydale Quarry site. Intrapac Property and its joint venture partners acquired the 163ha site, the last major parcel of land to the east of the Melbourne CBD, in 2017. The company is currently undertaking civil construction on the first precinct of the Kinley project, with the first stage to be completed shortly. 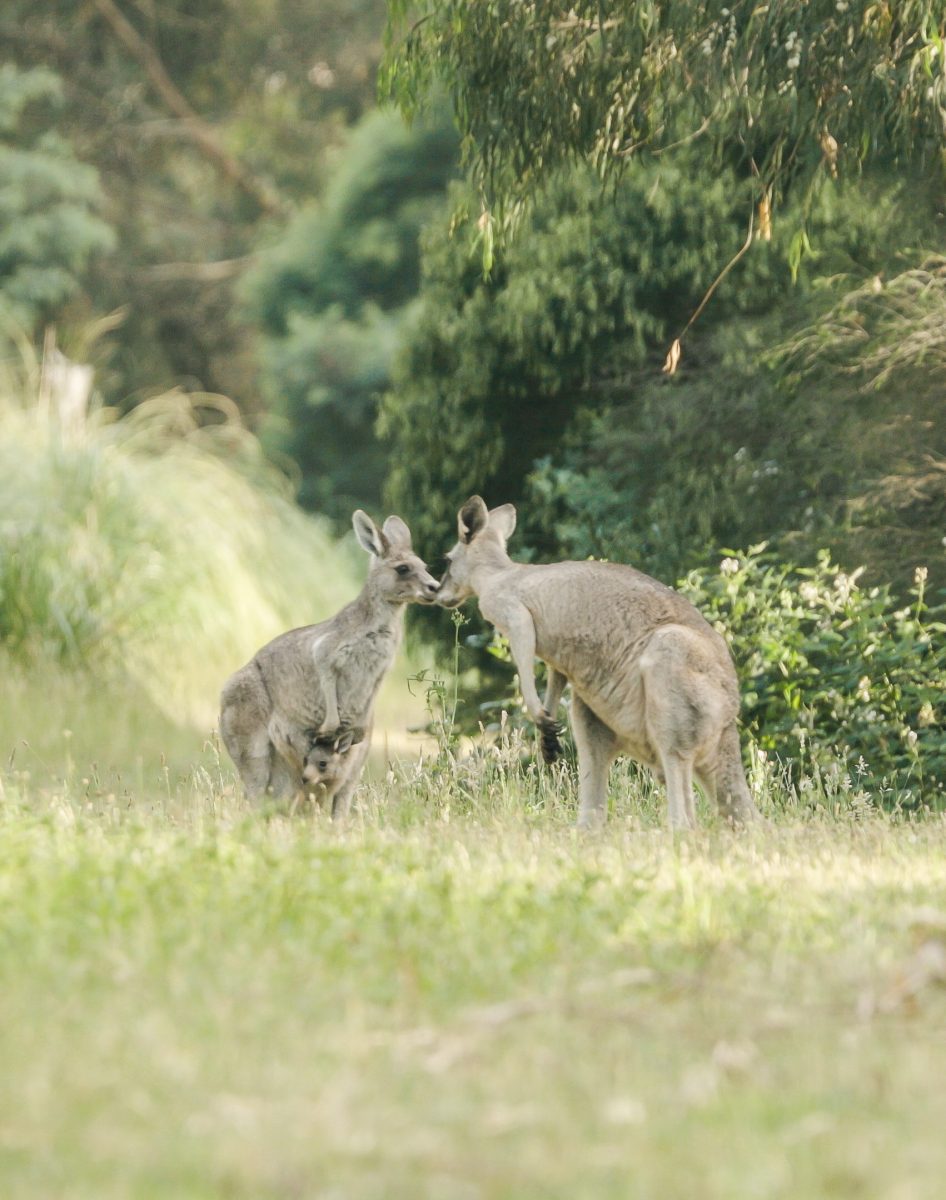 The fate of the Kinley kangaroos, as they have come to be known, whipped up an immense community response which led to Intrapac’s voluntary deferral of an approved Authority To Control Wildlife via culling in July 2020.

“There is an impassioned community out there who didn’t want to see these kangaroos killed”, said Maxwell Shifman, Intrapac Property’s Chief Operating Officer.

“We always wanted to avoid harming these animals but the current regulatory environment does not provide any other viable choice. Following the outcry we’ve spent the last 12 months working collaboratively and constructively with government to design a translocation trial to save the Kinley kangaroos.

Shifman commissioned the formation of a specialist team, who have devised a pilot study, in an effort to save Kinley’s kangaroos.“The study is designed to test the science underpinning current policy, and includes veterinary health testing at the time of relocation and ongoing monitoring for a two-year period after relocation to understand survival rates and movement patterns.

“I am thrilled to confirm that we were able to secure an appropriate site, and that the relocation has taken place successfully.

“We take our environmental responsibilities as developers seriously. That’s why we are happy to be able to invest in this pilot study to ensure that our development activities meet the gold standard for wildlife welfare, and hopefully create a platform for future successful relocations.” 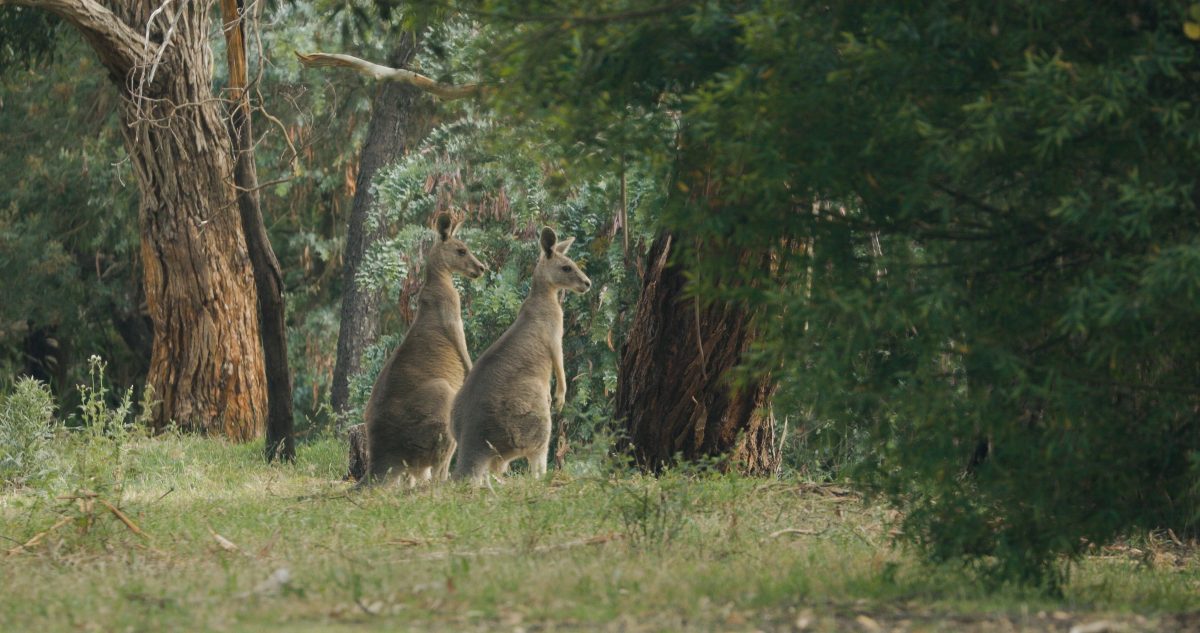